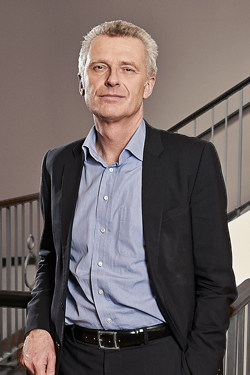 Associate in our Berlin office

Ernst Ludwig Ganzert has in-depth expertise and experience in the fields of corporate and M&A law. Having headed the Legal & Business Affairs Dept. of Germany’s largest movie and TV production company, the UFA Group, in Potsdam-Babelsberg for several years, he furthermore acquired an in-depth know-how in all matters of media law. In this area,  his client list mostly comprises national and international producers, distributors, outlets and broadcasters. He also works with national and international media companies as well as creative heads in the movie and TV business.