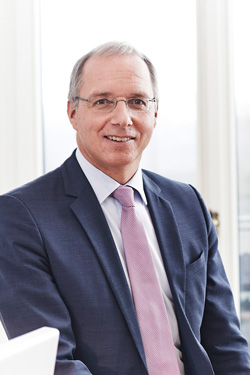 Partner in the Munich office

The core of Stephan Rettenbeck’s practice comprises legal advice on corporate law matters as well as on Mergers & Acquisitions. He also represents his clients before courts and in arbitration proceedings in corporate matters. For many years Stephan Rettenbeck has also been well known for his expertise in disputes in matters of capital markets law and prospectus liability. His clients are German and international groups, medium-sized businesses as well as economically engaged individuals.